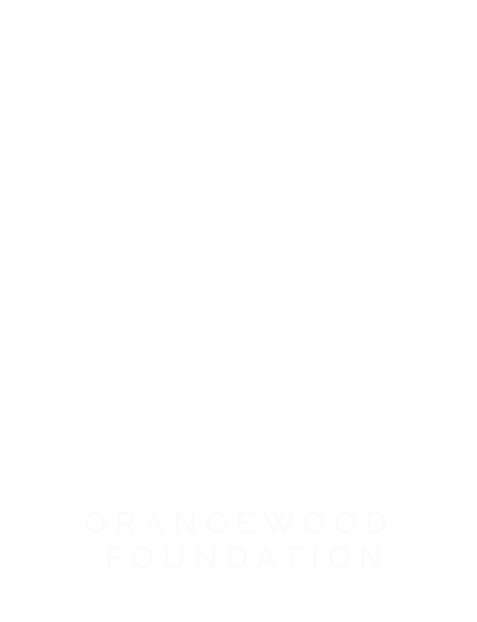 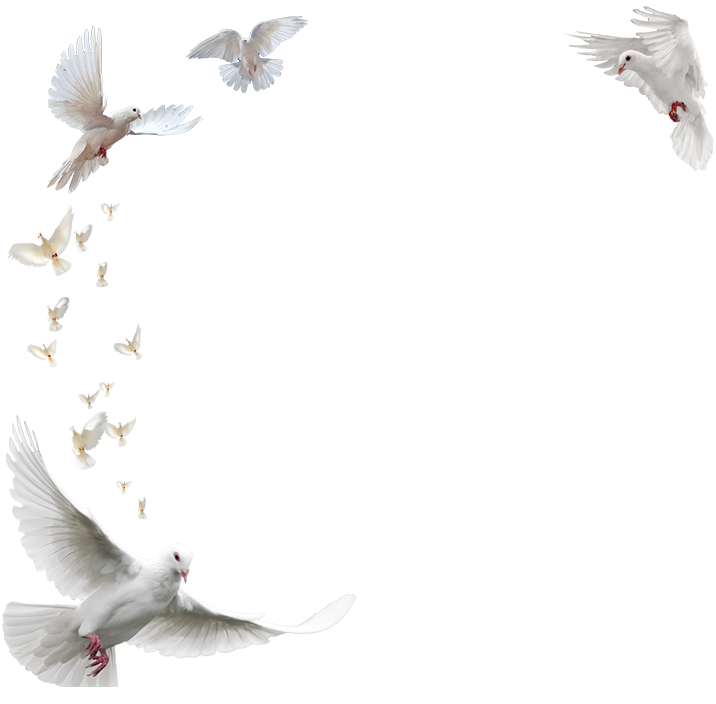 Human trafficking – subjecting men, women and children to force, fraud or coercion for sexual exploitation and/or forced labor – has become a growing cancer in Orange County as well as the rest of California and the United States. Sex trafficking – selling women and children for sexual exploitation – is part of this cancer and both target the vulnerable in our society.